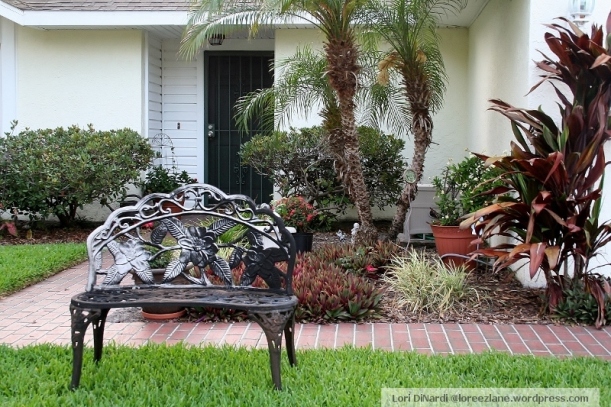 This could be someone’s grandma’s house.

When growing up, I was the youngest in my class and pretty much the youngest wherever I went. My nearby cousins were a little older, but it seemed like a big difference when I was a kid. My one sibling was younger than me, but we didn’t hang out together.

These days, there is a dwindling amount of people that are older than me. My immediate friends are in my general age-range.

Since I moved back from Florida to my old hometown, I find myself in the new position of meeting people younger than me. It’s odd, because I don’t feel older than them, but that’s not what bothers me about it. What bugs me is that younger people don’t seem interested in forging friendships with someone older.

Older people have wonderfully fascinating stories. I’d rather listen to their experiences than read a good book. I mean, they’ve been through so much, and no one’s life is without intrigue, I don’t care how boring they think they are.

When I lived in Florida in ’09, my  beloved heart dog (shown left) got sick and was dying. We asked our neighbor Al, an 80 year old retired pastor, if he’d come lead a prayer with us. We hadn’t talked too much before than, but the situation gave us an opportunity to get to know Al. I knew he was an Austrian-Jew, but had no idea he was 9 years old when the Nazi’s came calling. I also didn’t know that he came to America as a teenager, was raised Christian and had lived in my hometown of Chicago for more than a decade.

When I used to attend al-anon in my late 20’s, most of the members in my group were old enough to be my grandmother(s). My mentor was 68 and my sponsor was 75.

When I was a kid, I loved to hang out with my grandma and her sister, my favorite aunt. They giggled more than I did with my teenage friends. They made me laugh out loud with stories about their Italian-immigrant parents. I don’t even think they meant to be funny, but their culture and way of speaking made the stories so colorful.

I’m not in a hurry to reach that age, But, I don’t have children, so obviously, grandchildren won’t hear the stories of when their grandma used to rock the clubs and met their grandpa at a bar.

I wasn’t Al’s grandchild, or my mentor’s grandchild, but still enjoyed listening to their stories. Not only are they fascinating, but they are full of knowledge we could put to good use. We could learn about history … learn not to make the same mistakes …  or what to do that worked. Maybe people my age will tell me their stories.

Yep, the number of people older than me are dwindling.

Have you ever met any older people that inspired you with their stories? 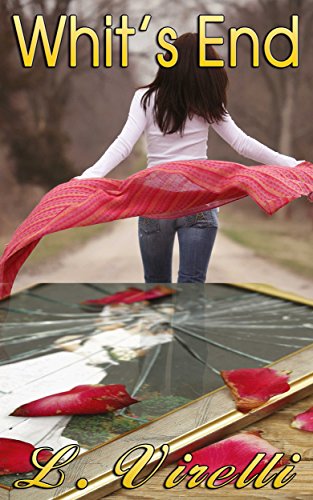 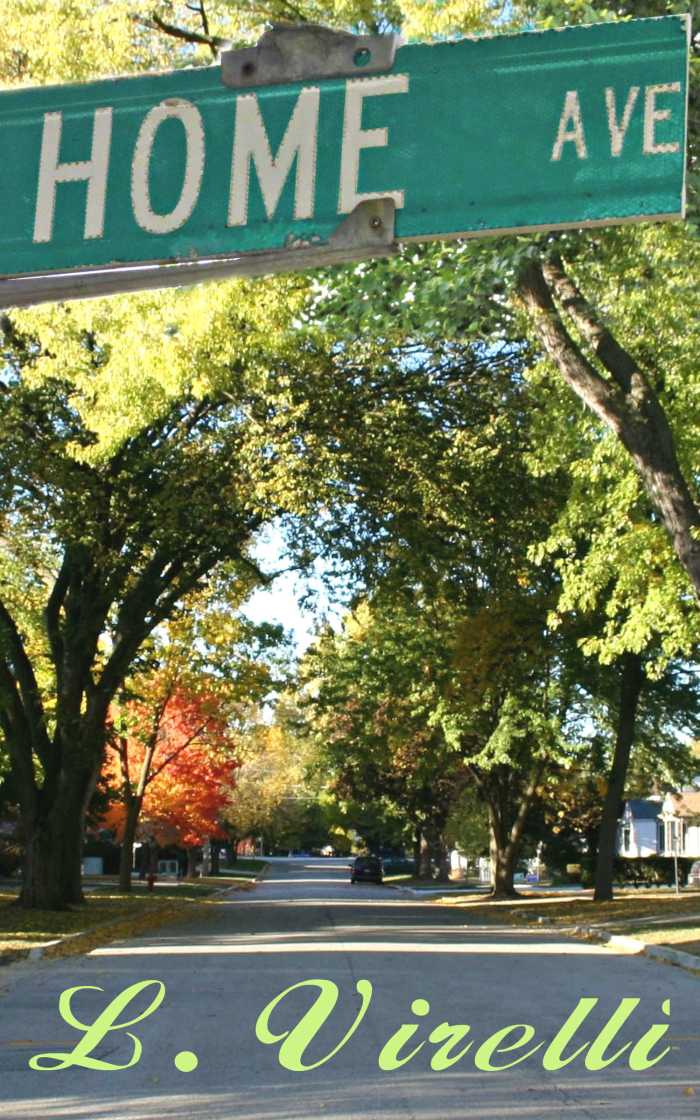