I’ve finally been motivated to write my novel again, so blogging has been on the back burner. I’ve also been having a fun, bountiful, busy summer. I apologize for not getting to reading other blogs. I’m going to try and pop in to read them soon. 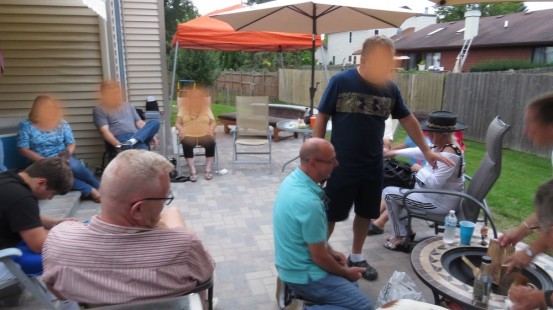 We finally had a party on our new patio. Above, I’ve covered faces for anonymity. Over to the right, they were starting a fire in our firepit table for roasting marshmallows. I got good reviews about the party afterward. It was heavenly and unifying to bring together family with old friends. I, umm…ahem, got a little tipsy, but at least I didn’t have to drive (I paid for it the next day). END_OF_DOCUMENT_TOKEN_TO_BE_REPLACED 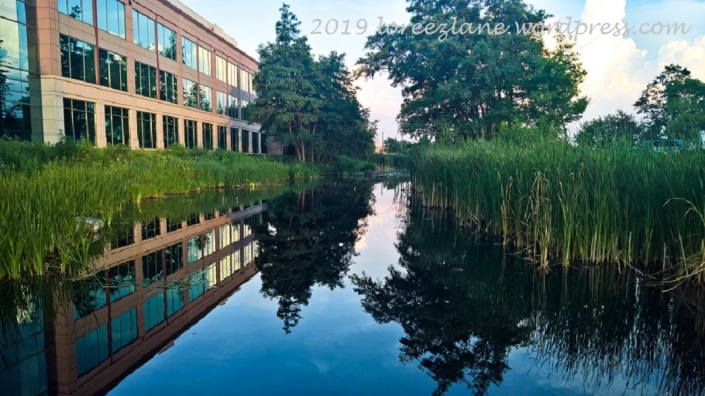 Time to flee the office and race vibrantly into the three-day weekend (Labor Day in the States).

END_OF_DOCUMENT_TOKEN_TO_BE_REPLACED

When I was twenty years old, I used to go to bars to see rock bands that started playing at 12:30am.

Thirty plus years later now, I can’t imagine doing that again. But, when my husband and I learned one of our favorite bands was coming to a bar in town, I started imagining. Could I? Should I?

Maybe since the band members were older, just like us, they’d start earlier than they used to, like around 8:00 or 8:30pm.

When we checked into buying tickets, we learned their start time was at 10:30pm. Not as bad as 12:30am, but late for us . . . ahem, mature people. The bar was a 50-minute drive into the city. Was it really that important? Wouldn’t I rather be curled up on a warm sofa watching all the weekday shows I DVR’d for the weekend? Or, have a Netflix marathon? This way, when it got late, I could fall asleep and then easily shuffle into the bedroom for the night.

My husband and I really love this band. I think he even likes them slightly more than I do. We’d seen them twice when we lived in Florida. So, would we really be missing out on anything since we’d seen them before?

I had flashbacks of when I used to rock all night long and get home when the sun came up. Once, the lead singer (of a different band), pulled me on stage to dance just like Courtney Cox with Bruce Springsteen. Except, my lead singer was better looking than Bruce.

Those days are over. I still go to rock concerts at stadiums, which start earlier, but a bar? Late at night? Umm . . . I’m mature now. I don’t need to rock out at a bar to prove I’m still young.

This band my husband and I like is a talented bunch of musicians who write very optimistic songs. I love how uplifted and inspired I feel from their music. I even posted once about how they cheer me up. Did I really want to miss out on that music live in concert?

Six weeks ago when we learned they were coming, we discussed buying tickets but never did.

On Saturday when the date arrived, there were still tickets available. Should we go?

Yep, we went at the last minute. At first when we walked in before they started, I felt out of place, like I didn’t belong. Boy, have times changed for me.

However, once the band started, I fell right back into old patterns. And, guess what? 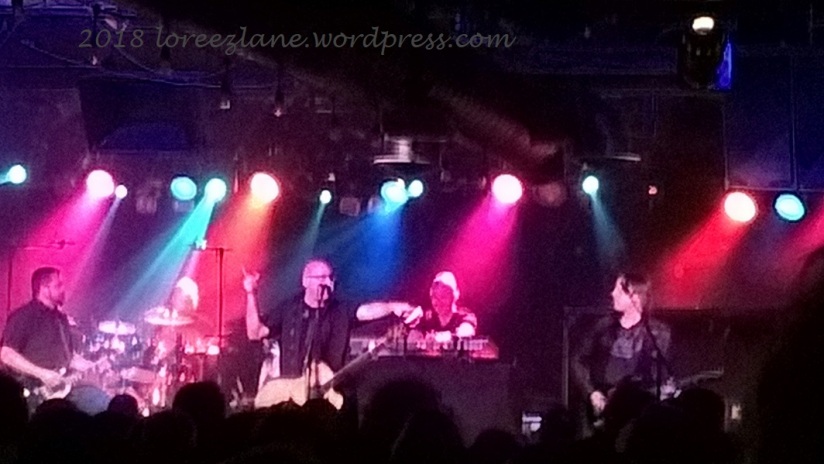 The lead singer (the guy pointing) came down off the stage and talked to me! Then everyone else got in the way with their selfies and I wasn’t able to get one.

We got home at 1:00am, and I was wound up. Couldn’t even sleep. I only had two drinks. Maybe one more would’ve helped.

Have you ever talked yourself into doing something that you thought you wouldn’t enjoy but then had a great time?

Well, I originally planned to share photos of blowing palm trees from Isaac today, but he decided to pass by in the distance and just wave ‘hello.’ It’s a typical tropical rainy day here. Fine by me, but safe prayers and wishes go out to New Orleans and the other gulf states.

Now onto the news about the other fella I mentioned … Frank. END_OF_DOCUMENT_TOKEN_TO_BE_REPLACED

Not quite eight months ago, I started this blog as a means to market my short story anthology, and ended up getting completely addicted to blogging. I had no idea when I started this endeavor, how much I’d enjoy it, and how many wonderful people I’d meet. It’s a social network all it’s own. I don’t even use those other ones except to post my blog link. END_OF_DOCUMENT_TOKEN_TO_BE_REPLACED