No, it’s not what you think. I’m not a liar. It’s just that I thought honesty meant virtue. I’ve recently realized that I’m too honest, because telling the truth isn’t always flattering or pretty.

We just returned from a vacation to the Black Hills in South Dakota (as evidence by my new header photo in the badlands and the path to nowhere). We stayed in a cabin in the hills, and I learned a lot about myself on this trip. As usual, it had me thinking deep and gave me more blog material.

First, you must understand, I’m a city girl with absolutely no survival skills. I admit I’m spoiled by running water (plumbing) and electricity … those are my two must-haves. So you know I wouldn’t have booked a cabin without those two things. After this trip, I learned that I’m even more spoiled than I realized (either that, or I’ve reverted to old habits of seeing the glass half-empty).

I thought it sounded like an adventure to stay in a remodeled cabin-type home from 1910. The original home had only a kitchen, living room and one bedroom. That’s all. No electricity, no indoor plumbing, and yes, that meant an outhouse. They cooked on a wood-fired stove and used a Franklin stove for heating.

A descendant of that first owner had the place remodeled, added a second bedroom, electricity, and yes, a bathroom with plumbing. Whew.

Inside the cabin, there was a book for guests to write to the owners about their stay there. They were in essence, hand written reviews. Here’s where honesty comes in … everyone in that book said fantastic things about the cabin. I thought about writing in the book, but I’m too honest, and I’d be the only one who didn’t write a five star review. Not because the place wasn’t nice, because it was super clean and gave me the two bare essentials of what I needed. Not because the owners weren’t accommodating, because they were super nice, accommodating people. The reason it wouldn’t be a five star review, is because I’m a city girl who doesn’t like taking a shower like Columbus.

If I’d left a review, I would’ve thanked the owners for their friendliness, for their wonderful help in finding things to do, for their accommodating attitude to get us anything we needed, for the roof over my head, electricity, bathroom and beautiful view of hills and wildlife. 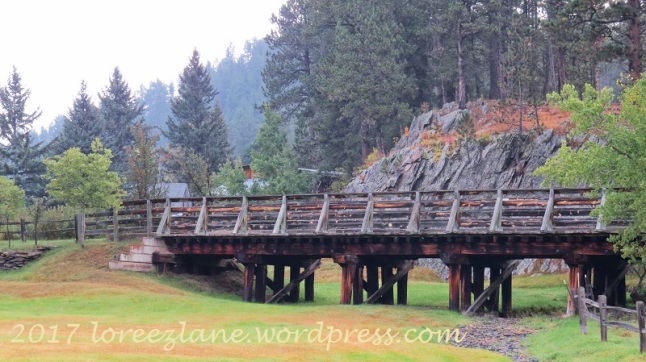 But, I also would’ve written that taking a sit-shower in a deep tub caused me to knock my feet and my knees trying to get out. I splattered water everywhere using the shower head to rinse off (as seen in above video).

I may have also written that as a city girl, I needed to get back to the cabin in the woods before nightfall in order to find my way. It would’ve been nice to have a television for the pitch-dark, empty country nights. With no TV, I felt like I was in a scene from the movie My Cousin Vinny.

I may have also suggested that they rearrange the furniture into a position that was easier to maneuver around. Due to the stone-step ledge (for Franklin stove)  in proximity to a coffee table, sofa and gigantic dining room furniture, I almost knocked my knees and stubbed my toes a dozen times.

I’d then sign my review as such, my name is Lori, and I’m a pampered princess.

P.S. We did enjoy the trip immensely. There are more insights about the trip at Oh Deer, That Time I Accidentally Walked into Someone’s House and Chokecherry and Smoothies. 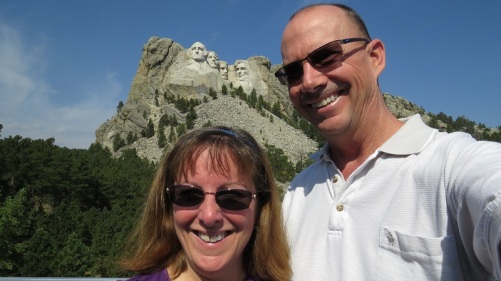 21 thoughts on “I Have an Honesty Problem”