People get confused when they hear something they agree with from someone they dislike. 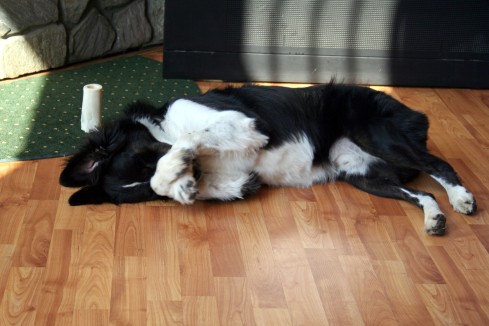 Likewise, people are often blind to bad ideas when they come from someone they admire. ~ Mike Rowe

Get ready, we’re going deep into the human psyche today.

1) I watched a tragedy unfold on live television, but I denied it was happening.

2) My husband had an accident at work and experienced excruciating pain in his feet. He denied it was happening. 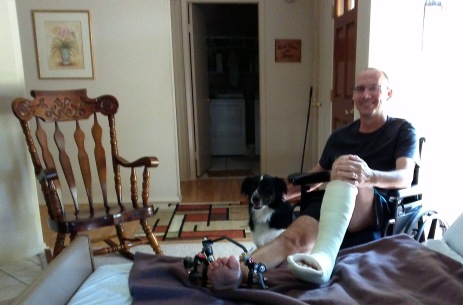 During a crisis, or something that doesn’t really seem believable, the human mind will tell itself that something else is happening. The mind reasons using a logic it all ready believes in or understands. It’s called, the belief bias effect.

For example, in the case of number one above, it refers to 9/11. As I watched it unfold, my mind could not logically comprehend that anyone would fly planes into buildings. Because I’ve all ready had a bias of thinking that no human being could ever do such a thing, my mind created logical scenarios that would fit that belief. 1) I must be dreaming, 2) it must be a hoax, 3) we had accidentally changed the channel to an action-thriller movie.

When my husband had his recent accident, his mind conjured up a more simple explanation. He told me he had sprained an ankle and to come pick him up from the hospital. After x-rays, we learned that both of his feet were shattered. Even in excruciating pain, his mind went to the biased explanation that would make more sense and work better for him.

Isn’t it fascinating how the human mind works? This is all part of the challenge of the human experience.

What can we learn from this? How can we apply whatever we learn to help us with our lives?

Take a look at the quote at the start of this post. If someone we dislike says something we agree with, it throws our reasoning off. Because we dislike the person, there’s no way we could agree with them, right? And, if we do, does that make us unlikable, too? The mind may actually conjure up a way to make the person wrong, even though we originally agreed with their statement, idea or opinion.

If someone we admire comes up with some bad idea that we normally wouldn’t agree with, our mind might reason itself into thinking that they must know what they’re talking about. Our belief in that person might overshadow our reasoning. Some people may even change their opinion to agree with that person they admire, ignoring their own heart and/or the facts.

It seems we humans are very angrily divided these days. Before we make a final judgment, perhaps we can take into account the belief bias effect and introspect on it. Make sure we aren’t being biased with our preconceived notions about the messenger.

We are a diverse world with unique perspectives. It’s what makes each one of us special in our own way. Don’t be fooled by the media machine of equality = the same for everyone. We aren’t exactly the same in the way we think, feel, agree, behave, nor do we all want the exact same things. How boring would it be?

Maybe I’m a Pollyanna, but I think it’s possible for us to focus on our common ground and not make other people evil for having a different viewpoint.

Have you ever found your mind trying to make logic out of something that appeared illogical to you? Did someone you admire ever come up with a stupid idea that you tried to make sense of? Did anyone you dislike ever say something you agreed with?